Best photographers in the city
Bogor

Pacu jawi or can be called cattle race in the Indonesian language is a traditional game attraction that is contested in Tanah Datar regency, West Sumatra province, Indonesia. Each year, the cow race is held in four weeks in four subdistricts in Tanah Datar regency, namely Pariangan sub-district, Rambatan sub-district, Lima Kaum sub-district, and Tarab river sub-district. Pacu jawi has existed since hundreds of years ago, which was originally an activity undertaken by farmers after the harvest season to fill the spare time as well as a means of entertainment for the local community.

Maternal: Pain is seen as nothing but fairy tale material in itself. Separation, loss, trauma, alienation, concepts that not only belong to psychoanalysis, but are important parts of my experience of the world around me. As a visual symbol and as an abstraction, is in its essence connected to these basic forms of Otherness 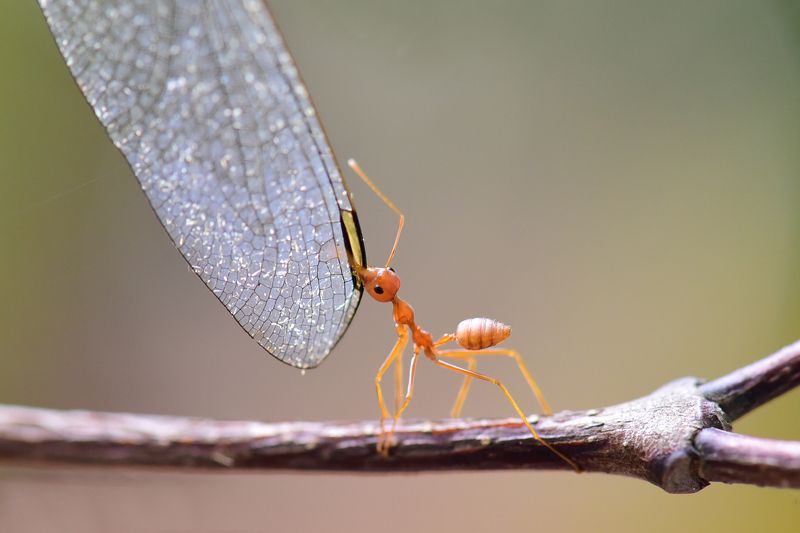 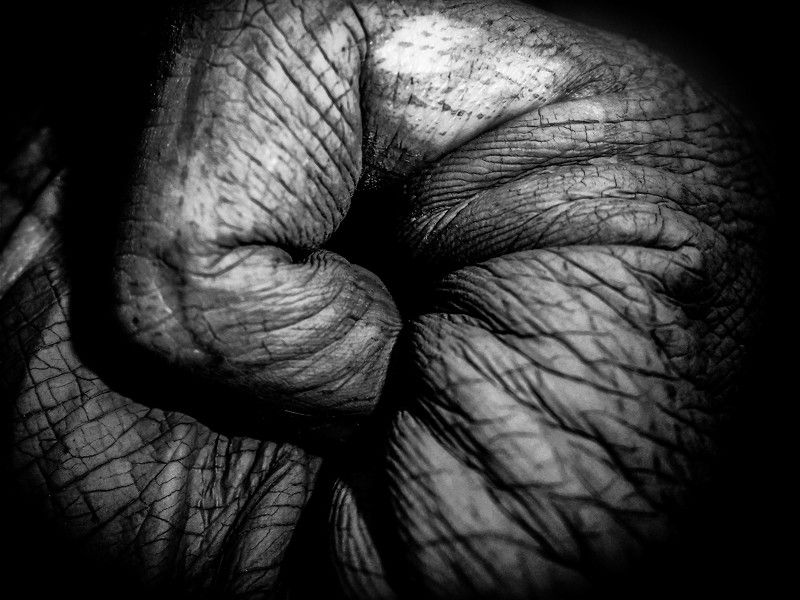 - The rating of photographers by countries and cities is based on the two best photos of the author and their relative position in each separate nomination. Rating in the nomination "Mobile Photography" is taken into account to a lesser extent for rating formation. The list shows one photo of the author with the best rating.
- The rating for the nominations takes into account one of the best photographs of the author who scored the maximum score.
- Only those photos have been published in the list that passed the second stage of voting.
Black and white 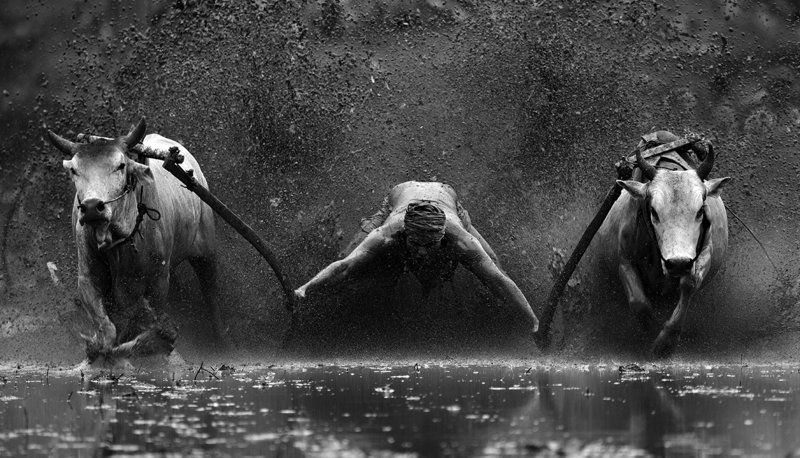 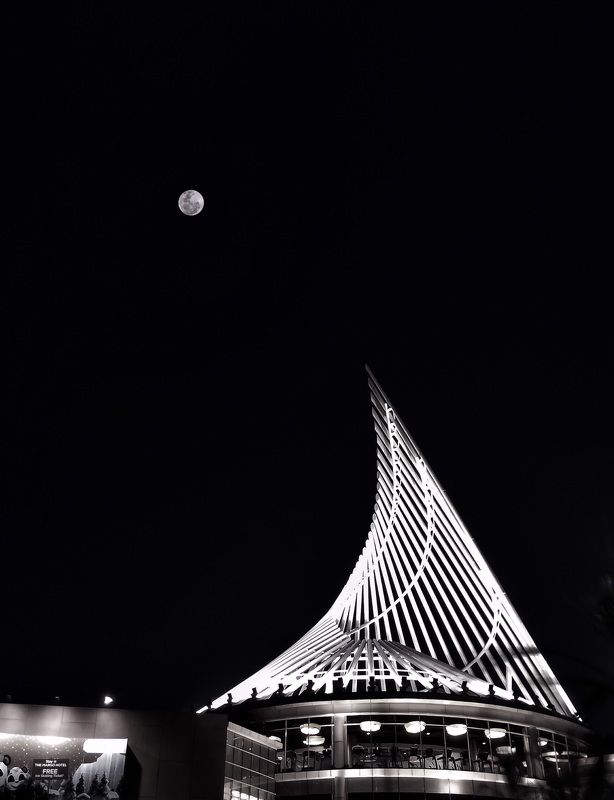 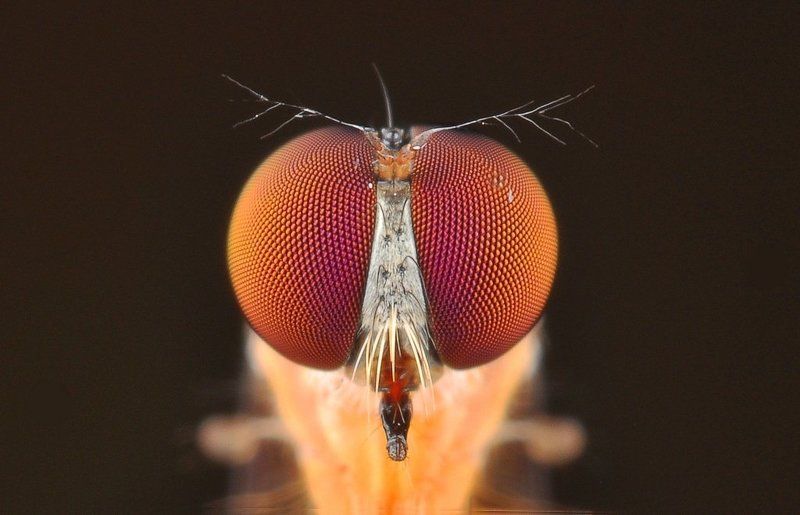